Little Dipper’s new EP The Lines That Divide Us! 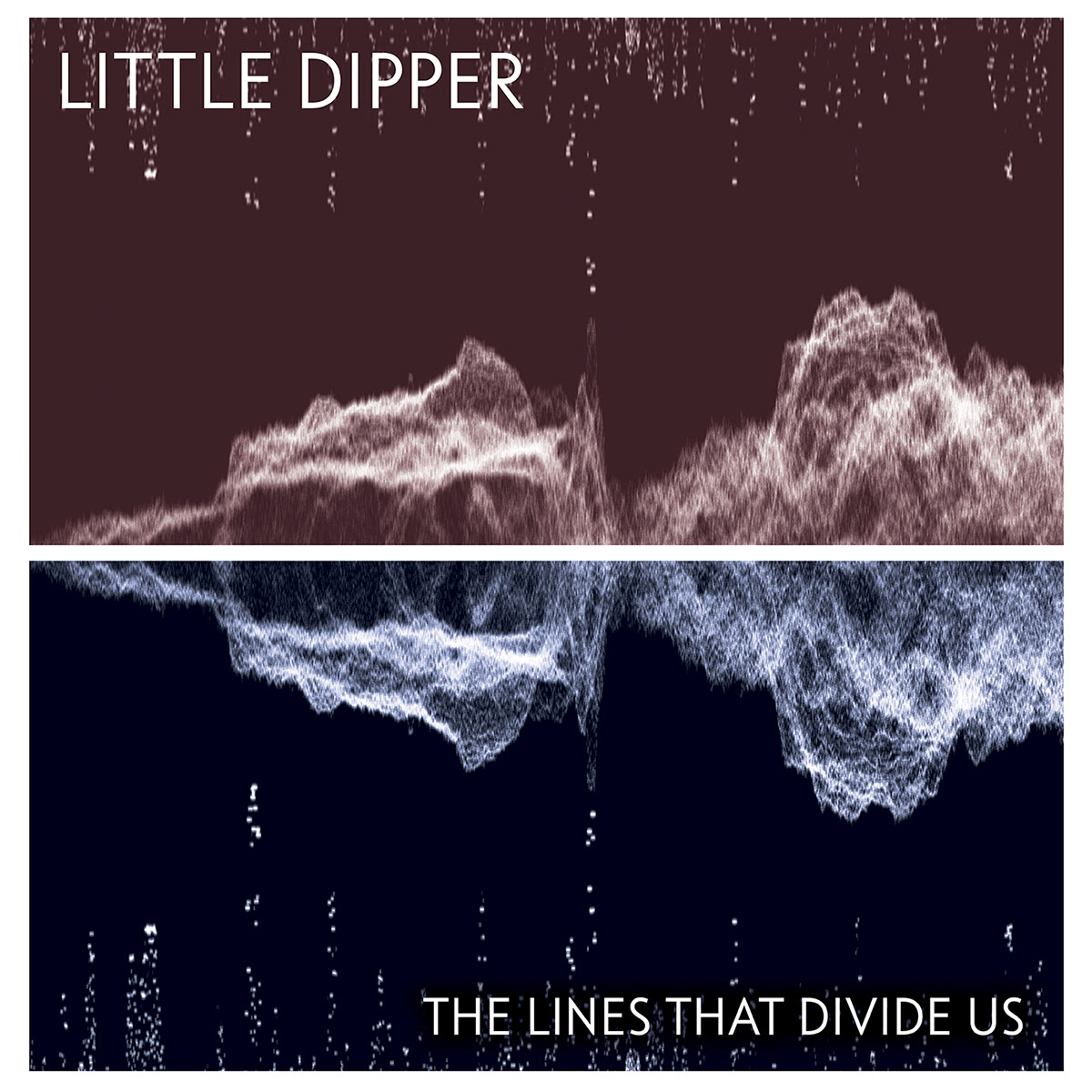 Lump’N’Loaf Records is proud to announce the release of The Lines That Divide Us, the third major release from New Jersey alternative rock band Little Dipper. The six-song EP, written and produced by the band, released on March 31, 2021, is available across all L’N’L platforms and through most online retailers including Amazon, iTunes, Spotify, Bandcamp, and Soundcloud.

Little Dipper was in the midst of working on a follow-up to their 2015 full-length album, The Last Broadcast, but as was the case for most of the world, 2020 did not go exactly as planned. Despite the band being known for having a more traditional approach to writing and recording, it quickly became obvious that embracing modern, remote methods was going to be essential. That realization gave rise to a collection of songs about the future becoming the past and the necessity of change. While this release is more introspective and impressionistic than their previous titles, it still maintains the hard driving backbeat the band is known for.

The six-song EP, written and produced by the band, includes the heavy-hitting “Sacred Cows,” with it’s a perpetually-winding guitar riff and symbolic lyricism illustrating concepts of social injustice, the fan favorite “Four,” a low-riding tribute to the four-stroke engine, and a reinterpreted “Fall,” a previously released Little Dipper song, reinvented to mirror the band’s evolving feeling on progress. The EP also concludes with a nostalgic instrumental that features vintage audio from the NASA space program – a clear example of the band accepting the future while honoring the past.