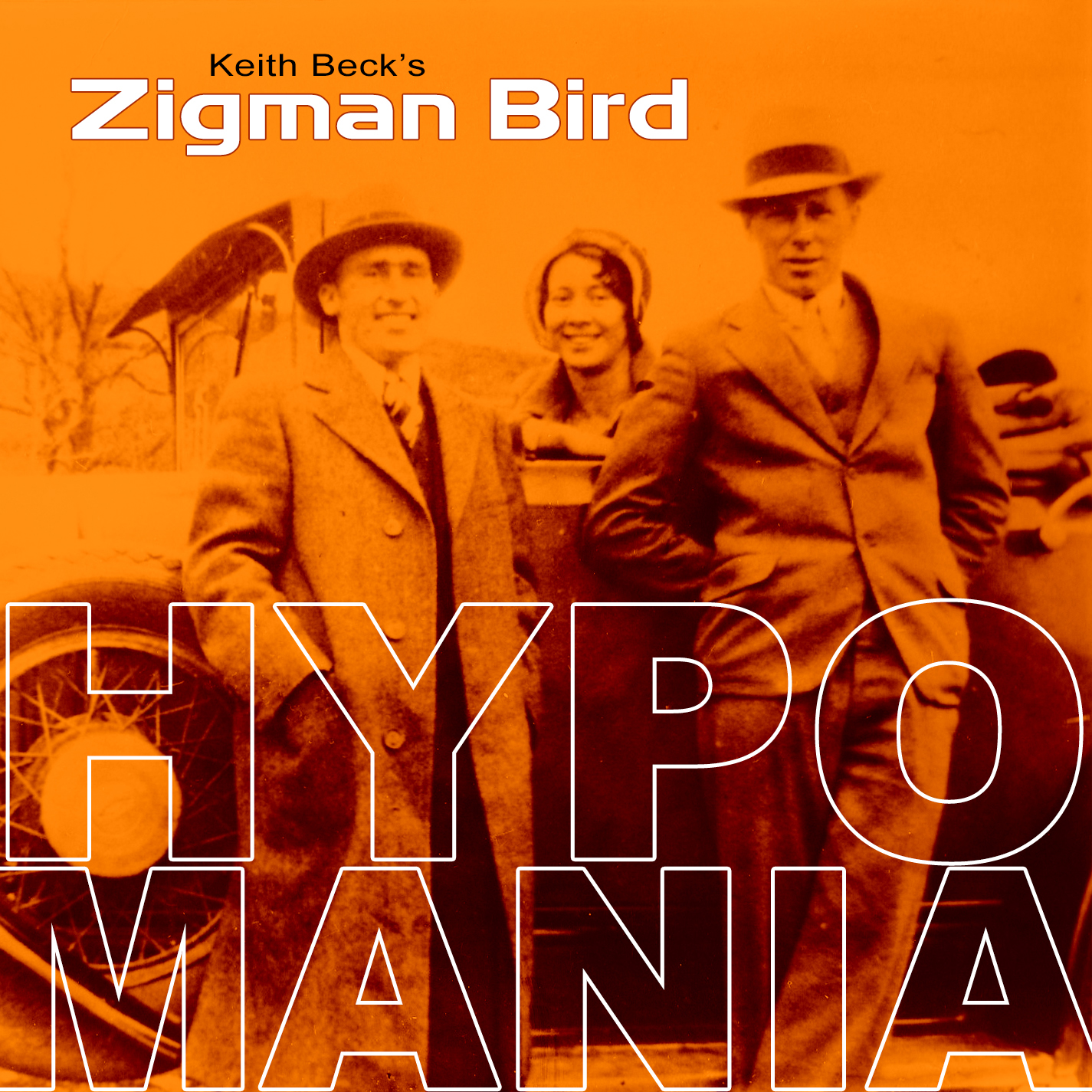 Like countless Garden State troubadours before him, New Jersey power pop rocker Keith Beck grew up on
steady doses of the hippest rock and roll playing on the radio dial, distilling those influences to create the classic mix of songs found on his new album, Hypomania.

The songs on Hypomania, the name given to a psychiatric condition of extreme excitement, and a title chosen by Keith to describe his own feelings throughout the album’s creation, easily weave multiple musical genres. From the autobiographical coming-of-age pop of “The Ballad of Aunt Ann and Uncle Eddie,” the psychedelic riffing of “Monsterpiece” to the full-out garage rock anthem of “Fishing Line,” Beck’s new album continues his evolution as an artist, this time without the accompaniment of his previous band, Zigman Bird.

As Keith explains, “Leading a full band sometimes slows down the creative process, so I decided to write and record a solo album using some new ideas and adopting the band name into my musical project.”

Recorded by fellow labelmate Anthony Kroposky (A Halo Called Fred/Little Dipper) at his Fish On Fire Studios, Hypomania’s 8 tracks are just a starting point in Keith’s continuing journey as a musical artist.

“I’m in a good spot now that the album’s finished,” laughs Keith, “I’m happy to have gotten it done so quickly and so close to what I had in mind. Hopefully people will enjoy listening to it as much as I enjoyed creating it.” 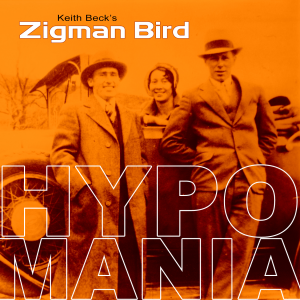