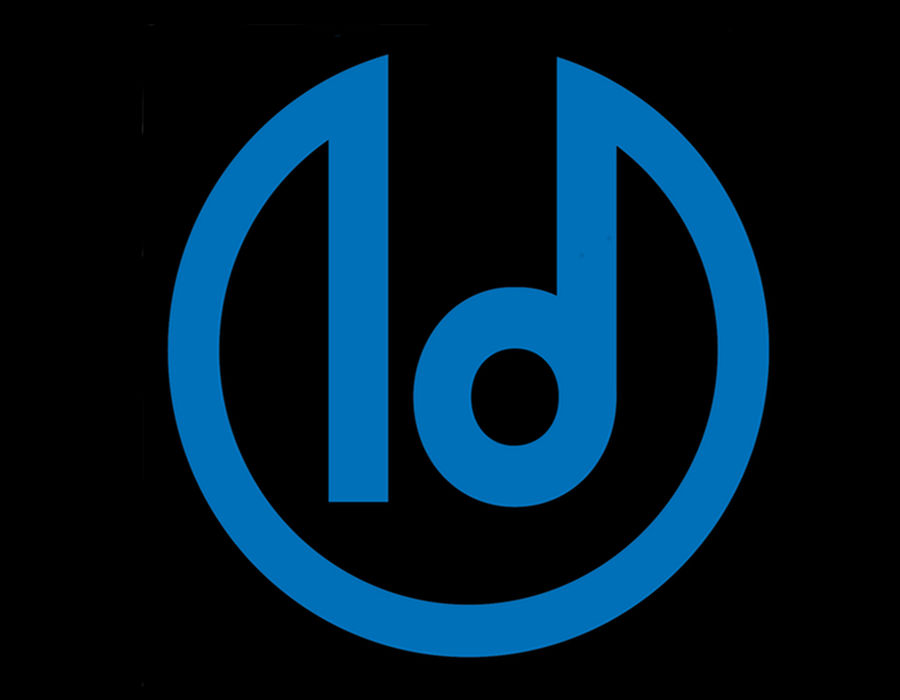 NOW AVAILABLE! FIND IT ON:

With their second full-length release the independent rock band Little Dipper provides a most intriguing collection of songs. The Last Broadcast is raw and hard-hitting with just the right amount of unusual to make it unique.

The New Jersey-based quartet has been around the NY/NJ scene for the better part of the last decade.  Their simple, catchy melodies and creative guitar work has previously tied them to rock bands like Foo Fighters and Jimmy Eat World; however, this latest effort has drawn comparisons to more punk and art-rock acts like Queens Of The Stone Age.  With the band’s experience and long list of influences, this variety is hardly unexpected.

Every aspect of The Last Broadcast from the writing to the recording was done by the band members themselves.  Michael and Tony, founders of Three Rabbits Productions and Fish On Fire Recordings respectively, combined their talents to complete the tracking, mixing, and mastering.  The result is an album that sounds like you’re listening to the band perform right in front of you.  The Last Broadcast’s organic sound and aggressive elements shine through with the heavy guitar riffs on songs like “Change Starts Today” and “Allies”, yet there is still space for the more introspective quality of a track like “Drifting” or a catchy rock tune like “Do It Again” that is unmistakably Little Dipper.